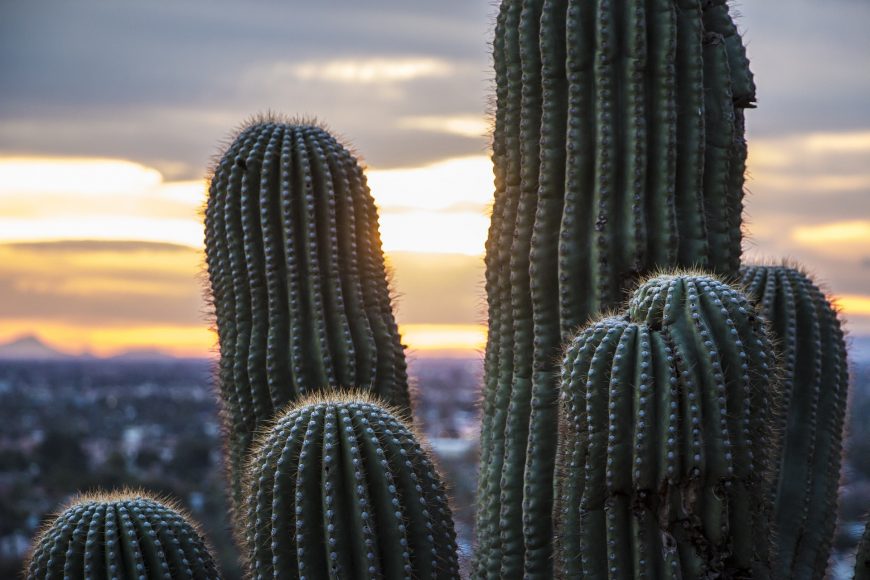 If you are thinking about or planning a move to Phoenix, congratulations! The capital city of Arizona offers mild winters, affordability, and loads of entertainment, making it a great place to call home. Additionally, here are seven more things to love about living in Arizona’s prettiest valley:

Do you hate frozen toes and dealing with snow? Well, consider moving to Phoenix if you want to experience winters that rarely require more than a sweater. The coldest it gets is around 45 degrees in December. Yes, you must contend with some blazing hot summers, but it’s nice to avoid having to bundle up and shovel snow in the winter.

If you are looking to purchase a home in a metropolitan area, you should consider Phoenix because it’s ranked the 8th most affordable metropolitan real estate market in the country. Even those who bring home less than $42,000 a year can still afford a modest house in this sunny city. Overall, the cost of living in Phoenix is just below the national average, which means your paycheck stretches further than in other pricier metro areas like San Francisco or Seattle. 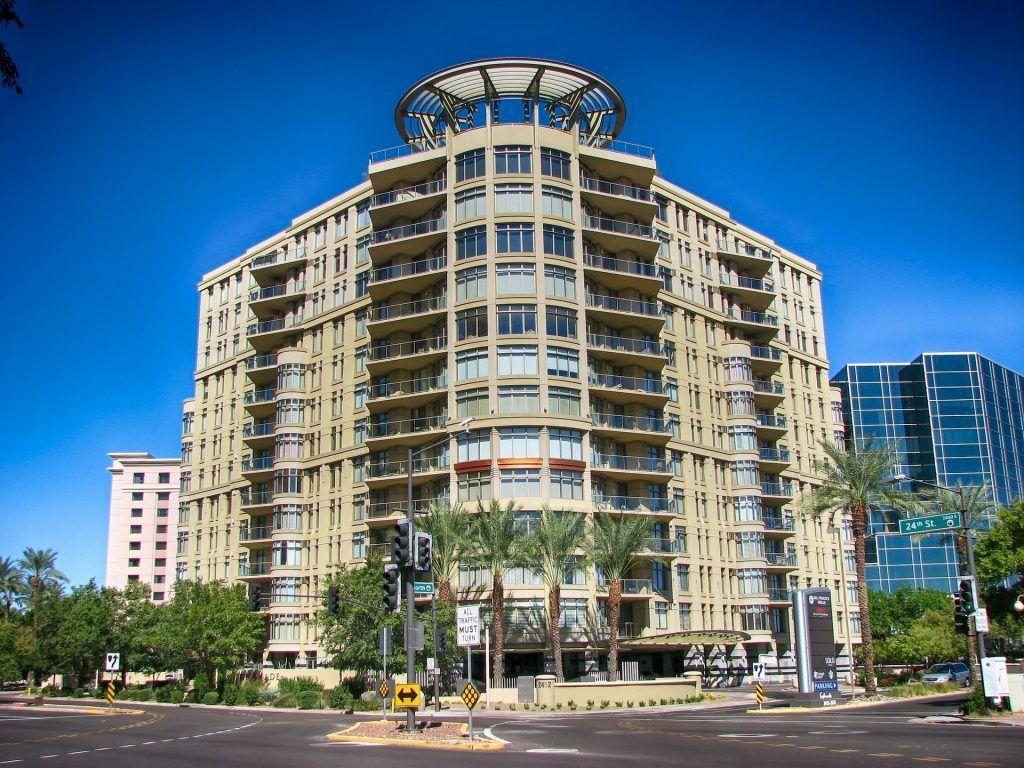 Living in Phoenix is affordable for both apartment dwellers and home buyers.

41,000. That’s the number of acres that Phoenix’s desert parks cover. If you like spending time outdoors, there’s no shortage of hiking trails that scale the surrounding mountains and offer stunning views of the city, such as the view from atop Camelback. The city also has 182 city parks, including dog and skate parks, meaning there’s outdoor fun to be had for just about anyone.

Do you love art? Science? Racecars? Check out the great museums in Phoenix, which include the Phoenix Art Museum, the Arizona Science Center, and the Penske Racing Museum.

Whether you’re getting a hot dog at Short Leash Hot Dogs downtown or rattlesnake at Rustler’s Rooste Steakhouse, you can guarantee that a meal at one of Phoenix’s best restaurants will not only be delicious, but quite possibly unforgettable. The restaurant scene in Phoenix and the surrounding neighborhoods is constantly improving, and additions in recent years have put this town on the culinary map. 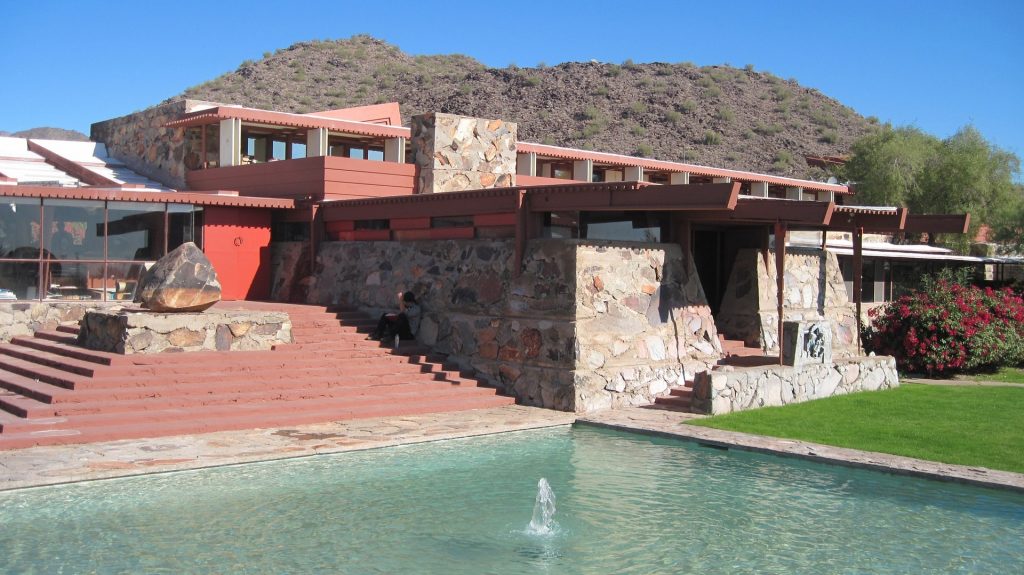 Famed architect Frank Lloyd Wright loved Phoenix in his later years and left several examples of his Craftsman-style buildings around the Valley.

Looking for something to do on a Friday or Saturday night? Check out the great bars, dance clubs, and music venues in Phoenix. Grab a drink at Sidebar, get your dance on at Sky Lounge, or catch a show at the Rhythm Room. There’s no shortage of fun to be had in this hot desert city.

We hope this has given you a good idea of why Phoenix is a great place to live. Not only are there plenty of activities to keep you entertained, but you won’t have to contend with freezing temperatures or break the bank to live here. Thanks to this local moving company, Cheap Movers Phoenix ,(www.cheapmoversphoenix.net) for providing their input for today’s post. These moving professionals have the expertise to get you moved, whether it’s in town or long distance.